Mental Health within in the LGBTQI+ Community 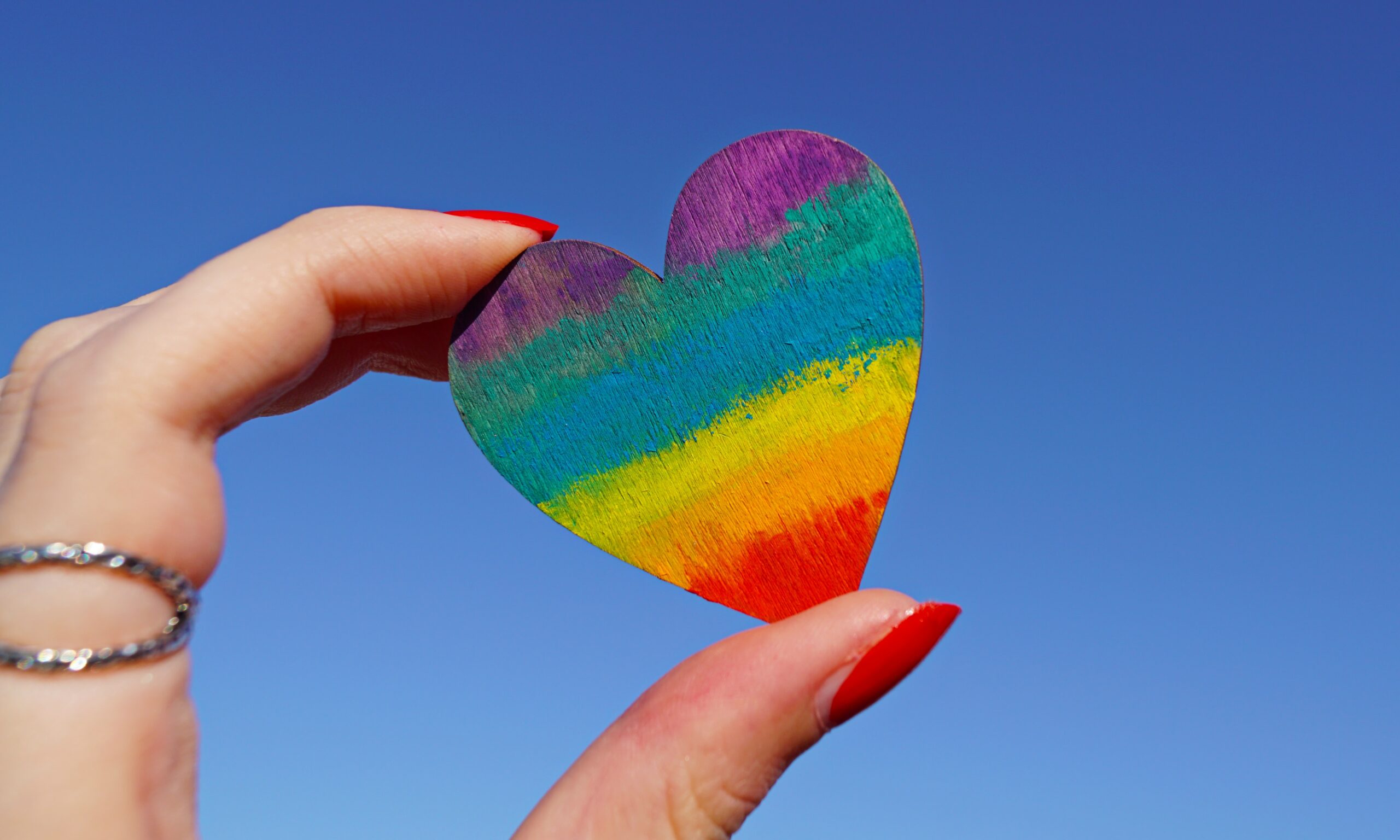 Mental Health within in the LGBTQI+ Community

Mental health issues are a big problem for people who identify as lesbian, gay, bisexual, transgender, queer, questioning, intersex, two-spirit, and other diverse sexual orientations, gender identities, and expressions (LGBTQI+). The LGBTQI+ community is a diverse one. People come from different backgrounds and have different sexualities, genders, and orientations. However, the fact remains that there is still a lot of prejudice against the LGBTQI+ community. The community is often looked down upon by mainstream society. This can be because of the social stigma attached to being queer or because they may have experienced some trauma.

Many people believe that people who identify as queer are mentally ill. Some even believe that it is a condition that can be cured. In reality, mental health issues are caused by many factors. For example, it could be because of abuse that they suffered in the past or because they have had a traumatic experience.

If you are struggling with your mental health, you must seek professional help. You mustn’t feel ashamed about your sexuality or gender identity. You should not feel embarrassed to talk about it with other people.

However, if you are suffering from a mental health issue, you should not attempt to hide it. If you are feeling depressed or suicidal, you must reach out to someone who can help you, such as talking to a friend, a family member, or a professional counselor, to help you overcome your problems.

We here at Family 360 offer counseling services to the LGBTQI+ community, such as:

No comments to show.